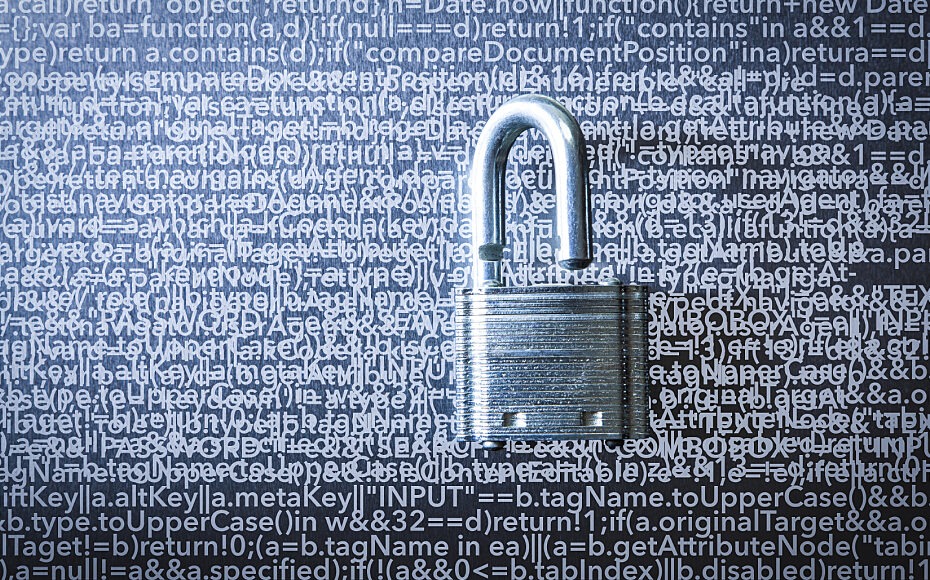 What is a Cryptographic Key?

In cryptography, a key is a string of characters used in a cryptographic algorithm to alter(lock) the data in such a way that it can be decrypted(unlocked) only by someone with the right key.

The original data is named in cryptographic terms “plain text”, while the encrypted(locked) plain text is called cyphertext.

Before the era of computers, the ciphertext was quite simple compared to its modern counterparts, mainly they were based on substitution and shifting the plaintext by a certain number of characters. Few famous examples of ciphertext include:

Its first appearance is dated around the first Century AD in the Roman Empire, the chipper was named in honor of Julius Caesar which according to the historian Suetonius used it to encrypt secret messages. Due to the low level of literacy among the citizens of the roman empire the cipher remained secure during the roman era, after the demise of the roman empire, around 9th century AD, historical records exist which document multiple ways to crack it using frequency analysis from Al-Kindi.

Was a simple form of cryptography used in antiquity in Greece, Scytale is a simple tool of cylindrical form with a strip of parchment wound around it on  which a message is written, used to form a transposition cipher, it was mainly used to communicate during military campaigns. The Recipient of  the message would use a rod of exact same length on which it would wrap  the message in order to decrypt it.

It is a method of hiding messages in plain text disguised as something else, the earliest record which documents the usage of this method was described by Herodotus in the Histories. Herodotus describes how the leader of the Ionian city of Miletus, in the late century BC, sent a message to one of his vassals by shaving the head of his most trusted servant and marking the message on onto his scalp, and then letting the slaves heir regrow, on arrival to the destination the servant was ordered to shave again such that the recipient can “decrypt” the message.

Similarly to physical keys for locks, cryptographic keys are made for specific proposes, in general they are divided in two categories, namely symmetric and asymmetric, the former always is used as a pair of mathematically related pair, the private and the public key.

Symmetric and asymmetric keys are best understood in relation to the encryption and decryption algorithms that are using them. Symmetric algorithms use the same key for encryption and decryption of the data, in general symmetric encryption algorithms  are not computationally demanding, their main disadvantage lays in the fact that the key must be exchanged between the communicating ends, thus increasing the risk that an intruder might intercept the key. Asymmetric algorithms use a pair of keys, the public key is used for encryption while the private key is used for decryption, once the message is encrypted with the public key it can be decrypted only with the private key, it works similar to a physical key-lock pair, the lock can be used to close a box containing a secret message, but once closed, it can be opened only with the key.

In the following I will demonstrate few examples of symmetric and asymmetric encryption using the C API of OpenSSL, as a build system for this demo app I will be using CMake.

The following program was built on Ubuntu 20.04.2 LTS with the software library OpenSSL 1.1.1f released in 31 Mar 2020. It was built and compiled in CMake version 3.16.3. Down bellow you can see the CMake file that was used to build:

The program was written in C++ and its purpose is to demonstrate the usage of the OpenSSL library in a simple program for encrypting and decrypting a plain text with the RSA encryption algorithm. First off we generate the RSA public and private key.

Then you need to extract the public and private key out of the generated key.

We do that by verifying the encryption and decryption size. If the process failed firstly we load the the errors from libcrypto and then we print out the first error encountered in a human readable form. Down bellow you can see the full code of the program.

Lastly we would want to free the allocated memory. In our program since we used an older version of the OpenSSL C API the following functions: RSA_generate_key() PEM_write_bio_RSAPublicKey() and PEM_write_bio_RSAPrivateKey() are deprecated in the latest version, instead we would advise the usage of the following functions: RSA_generate_key_ex(), OSSL_ENCODER_to_bio() and OSSL_DECODER_from_bio().

The first thing that I would need to do is to prepare the TLS “wrap” for the socket, I do that by creating a TLS Method for client socket type. Then I create a SSL context based on the TLS Method.

Now that I have the client socket connected to the Google webpage, I need to secure it with the TLS “wrap”, create a TLS handshake with the server and check if the handshake was successful, if not it prints the error and closes the program. Then I display the cipher used for the encryption.

Lastly the connection needs to be closed and free the allocated memory for the TLS and the SSL Context.

Down bellow you can see the full code of this program.